How much do you know about Robert Johnson? 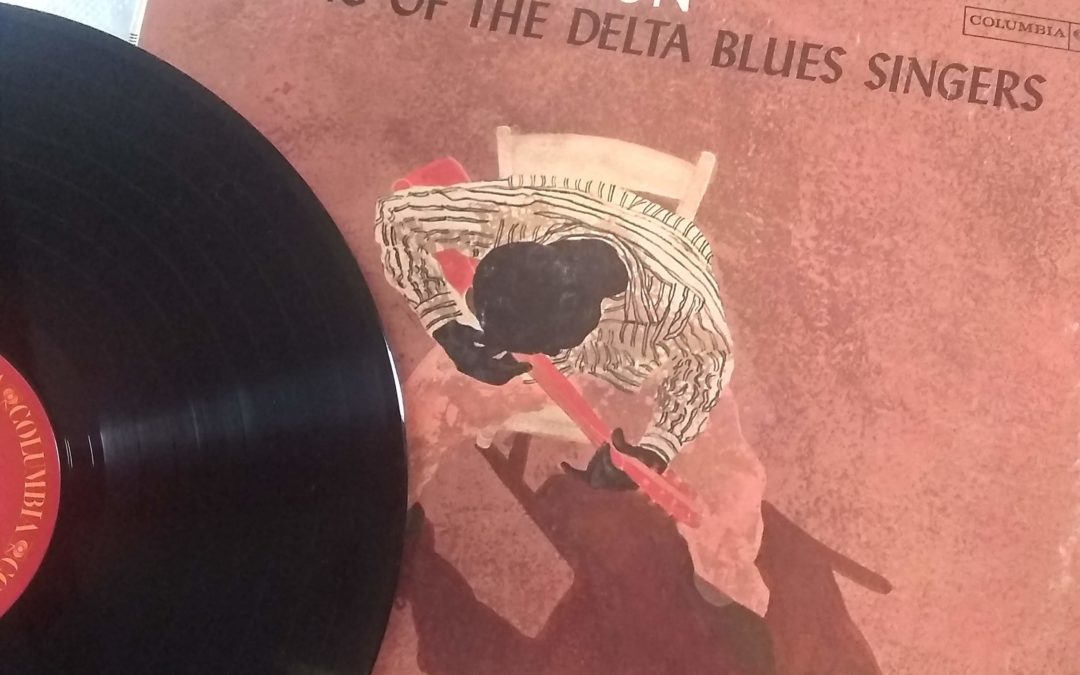 If you aspire to study guitar, whether rock, blues, folk or something else, you really should

Of course there is the legend, the deal at the crossroads, and so much has been made of that.

But that’s not what is important about Robert Johnson. This man wrote and recorded just 29

Page, Jack White, and so many more consider him one of their primary influences. I’d go as far

as to say that Johnson has had as profound an influence on rock music as Chuck Berry. He also

had a massive influence on blues artists from Elmore James to Muddy Waters, Taj Mahal to

Keb Mo, and so many others. It’s incredible considering he had just two recording sessions,

just one man, his voice and his guitar and he died in relative obscurity in 1938.

There are only 41 recordings of Robert Johnson, from two separate recording sessions.  It’s

worth checking these out, but as you listen, you’ll realize that you’ve probably heard so many

of these songs before.  Maybe you’ve heard Elmore James’ Dust My Broom, or Taj Mahal’s

half) Robert Johnson songs for his 2004 album Me and Mr. Johnson.

Check Robert Johnson out wherever you stream music, and discover why so many of your

favorite guitarists find his music so inspiring. I’d recommend checking out The Complete

Recordings, as his entire catalogs check in at less than 1 hour and 45 minutes.

If you’d like to learn more about Robert Johnson and how to incorporate his technique into your playing, I offer music lessons in Litchfield, Connecticut here at the Litchfield Music Center. Contact me at (860) 324-8417.