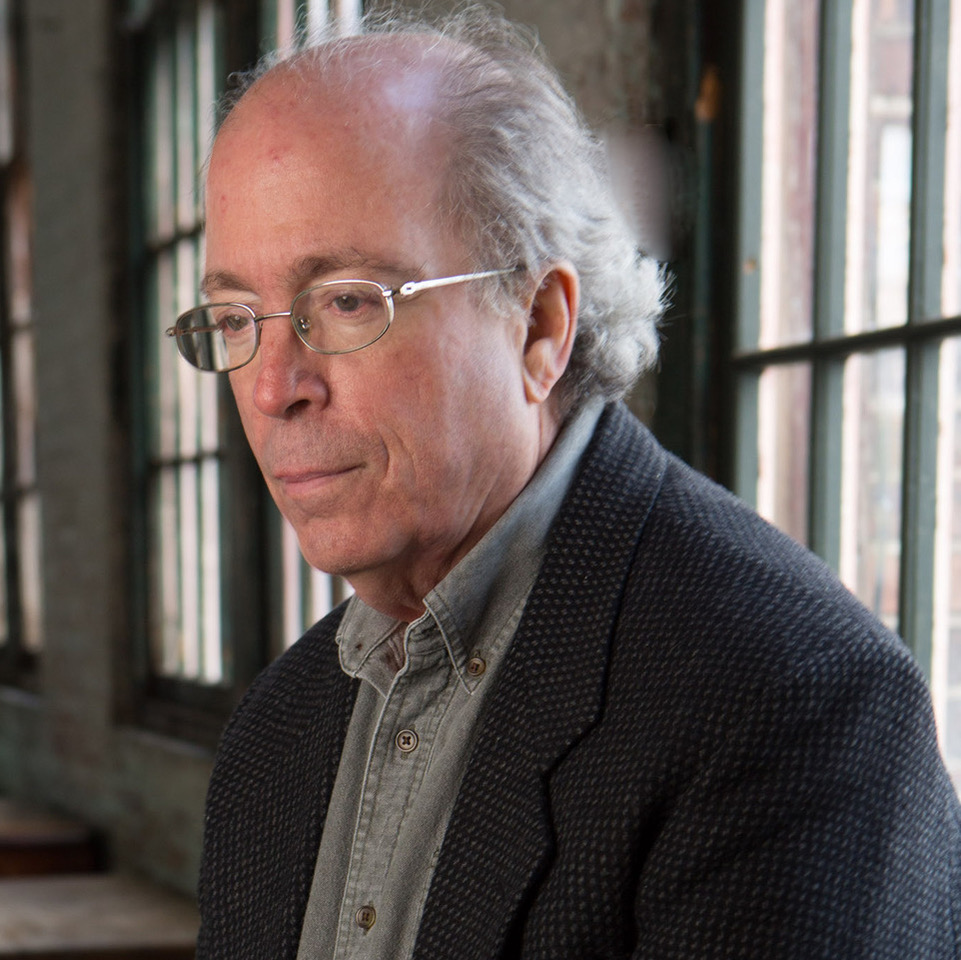 It has often been said that music describes the emotional universe in a way that words or even images cannot. This is the world that the music of Michael Ford lives in and yes, plays in through his unique and passionate works on piano. His fascination with music goes back to his earliest days. Michael’s music moves from the beautifully modulated compositions he creates that combine classical, jazz, experimental and even soundtrack music into a genre that Michael calls “Third Stream” to music that is completely improvised. It is in his improvisations that he unleashes himself as an artist. Very often, an audience is lucky enough to hear this music shooting straight out of Michael’s heart. Or he might be in his lovely rustic Connecticut Studio recording. However he creates it, the grace and complexity of his music has earned him an eager following worldwide.

Even though you might not know Michael Ford’s name (yet), you may certainly know the music he’s created for children with the world-renown author and illustrator Sandra Boynton. For over 20 years, they have collaborated on six book/cd’s for children, three of which were certified by the RIAA “gold” and the now platinum “Philadelphia Chickens”.

An experienced producer and world-class technician, Michael has created music for a wide-variety of commercial, television, theatre and dance projects. However, the piano has always been Michael’s first musical love. He has created four recordings: 2009’s “Dream of the Wind”, 2012’s “Simple Truth”, 2015’s “Leah’s Farewell and 2017’s “Exile” that he calls preludes to the work he is about to release.

In 2018, Michael is ready to get his music out to a wide audience and to talk about what “Third Stream” music is and is not. Be ready to hear Michael’s name often and to see him placed amongst the top pianist/composers in the world.